Marianne Ingleby (1980) is a journalist and photographer living in Amsterdam.

Soon, not a single person alive will have experienced the Second World War. What happens when there is nobody left to tell the stories of that war? ‘War is the best thing that happened to man’, my grandfather told me while growing up. After he died, my mother gave me an old Kodak box filled with the documents from his time as a US army war photographer in Japan. ‘See what you can do’, she said. I only knew Iwo Jima from The Raising of the Flag on Iwo Jima. An iconic image like no other, but my grandfather’s work showed a much truer reflection of war.

His archive gives a rare insight into the aftermath of this bloody battle and the cost paid to raise this flag. Seeing the atrocities he witnessed, I suddenly understood how he always remained a veteran. Without documentation, my grandfather’s generation would dissolve and disappear with time. Yet, his work shows us a how the everyday life continued under extraordinary circumstances.

In my work, I explore what this archive shows us, in the hope of getting a deeper understanding of what it meant to experience this war.

Together with Laura Stek from Dutch public radio VPRO, OVT, and Eefje Blankevoort from Prospektor I made a two part radio documentary that follows me in my journey exploring the historical significance of this unique archive. It will be aired Sunday May 3 and May 10 at 10:00 CET on NPO Radio 1 in the Netherlands.

To listen to the radio documentary, click on this link 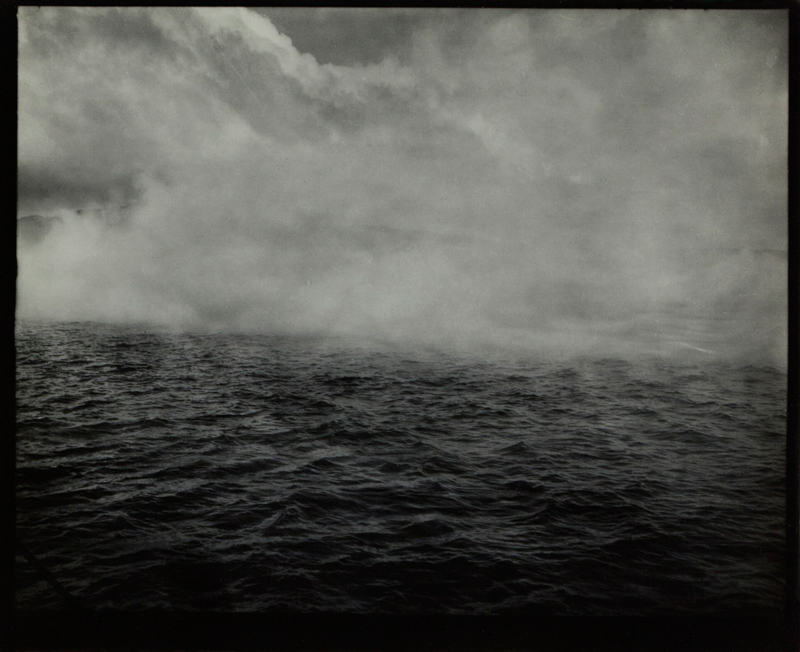 Marianne Ingleby has a Bachelor’s degree in Journalism (2004, Hogeschool van Utrecht), a Master’s degree in American Studies (2006, Universiteit Utrecht) and studied artistic photography at the Fotoacademie in Amsterdam (2017). She has worked at various news outlets such as Metro newspaper and CNBC television.

Recognition, exhibitions, and awards for Operation Detachment and other photographic projects:

2020 Nomination SO Award by Dutch Professional photographer’s union Dupho for Photographer of the Year.

2020 Lensculture interview on Pass it On, Private Stories, Public Histories.